Independent fashion and style magazines advance the aesthetic and formal discourses of the late 1980s and early 1990s anti-fashion generation in the liminal space between art and fashion. 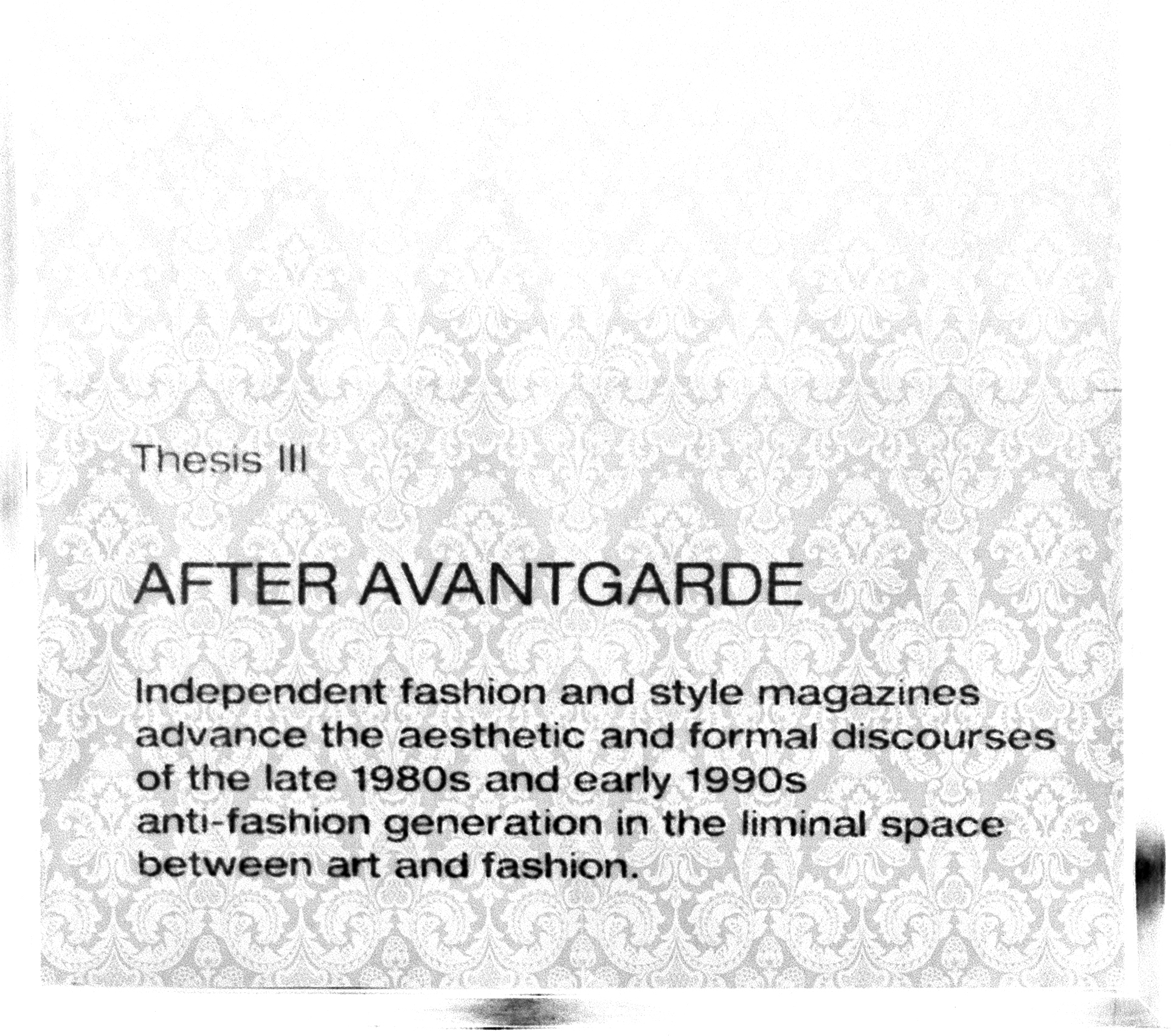 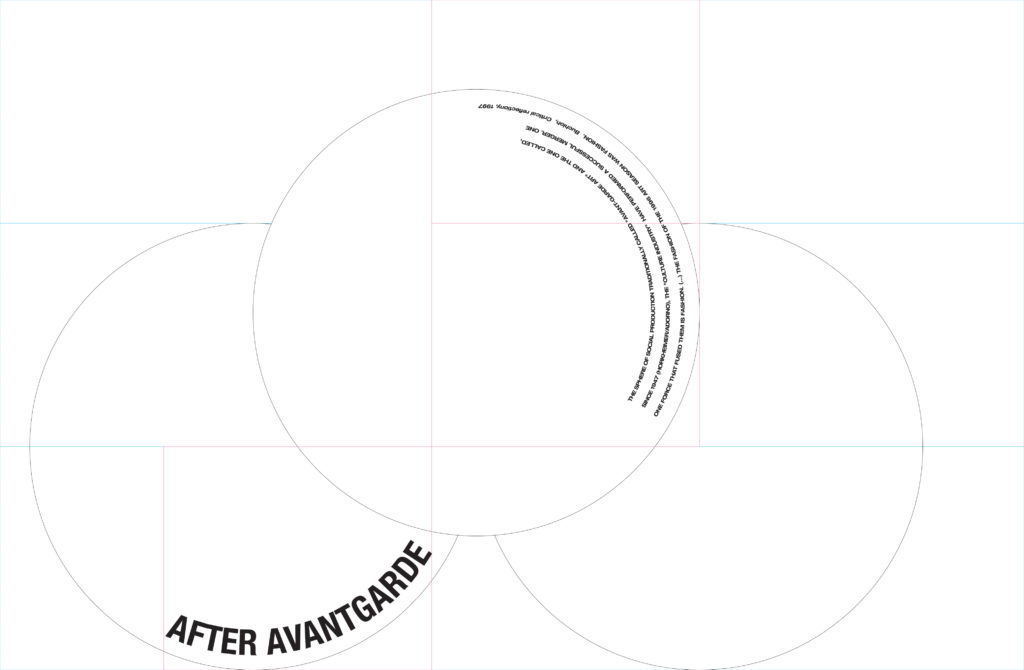 “The sphere of social production traditionally called “avant-garde art” and the one called, since 1947 (Horkheimer/Adorno), the “culture industry” have performed a successful merger. One force that fused them is fashion. (…) The fashion of the 1996 art season was fashion.”